The Buddha Tooth Relic Temple and Museum is a Buddhist temple and museum complex located in the Chinatown district of Singapore. 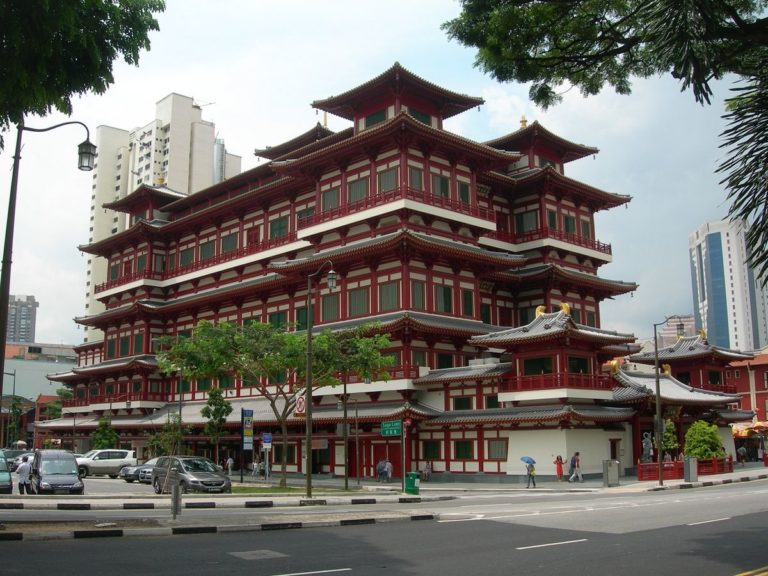 Ang Chee Sia Ong Temple is a Taoist, Mahayana Buddhism and Confucianism temple located in West Coast, Singapore. The main hall is dedicated to the Chinese goddess Mazu, the left top is dedicated to Confucius and the Bodhisattva Guan yin.

The Burmese Buddhist Temple is the oldest Theravada institution and the only Burmese Buddhist temple of its kind in Singapore. Founded in 1875, the temple moved from its original Kinta Road premises to Tai Gin Road off Ah Hood Road in Novena in 1988. 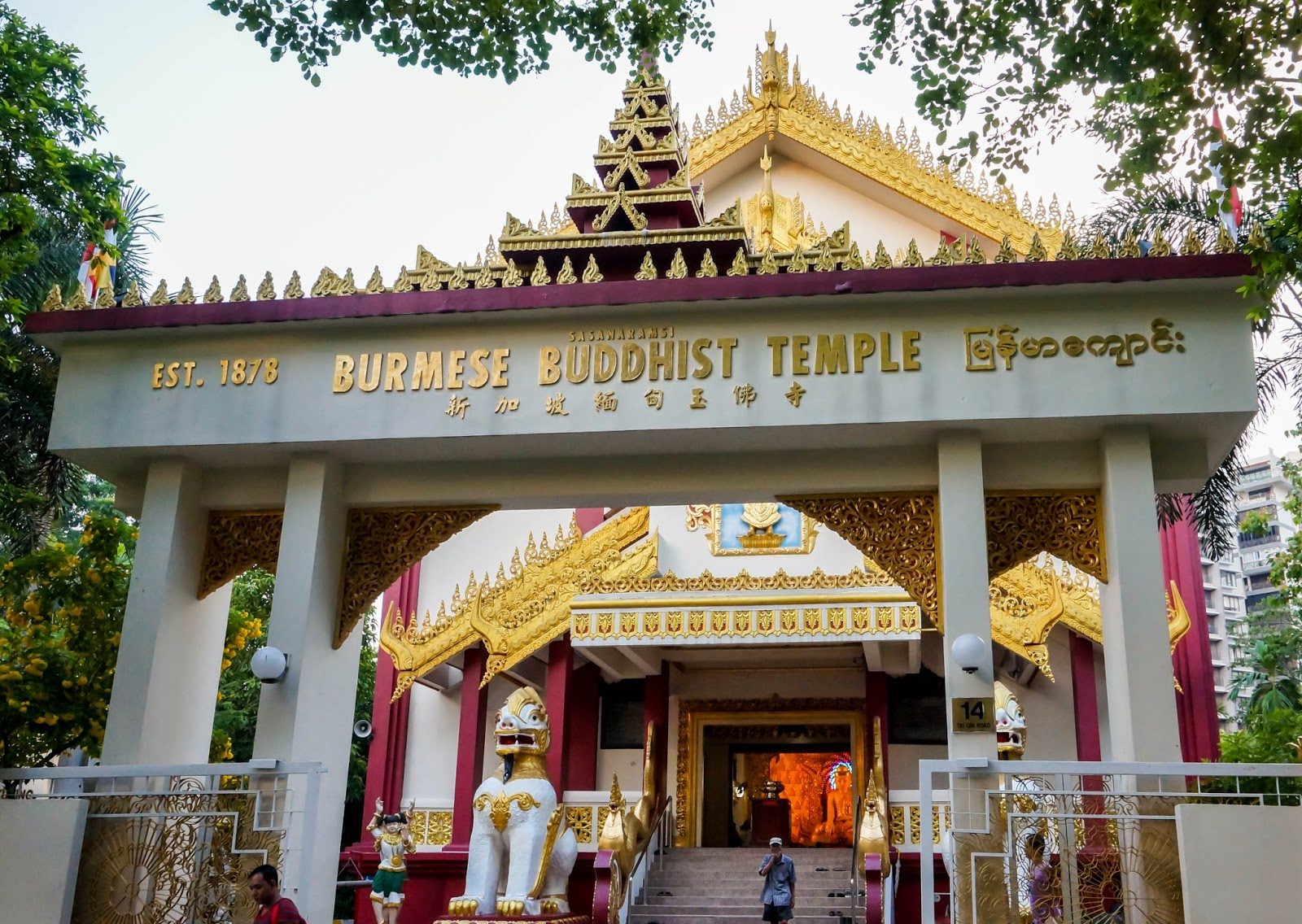 Hai Inn Temple, is a Buddhist monastery in Singapore. The present premises are located at Brickland Road in Tengah, Singapore.

Hua Giam Si, is a Buddhist monastery in Singapore. The center was originally set up by Venerable Zhen Ding. The present premises are located at Geylang, Singapore. 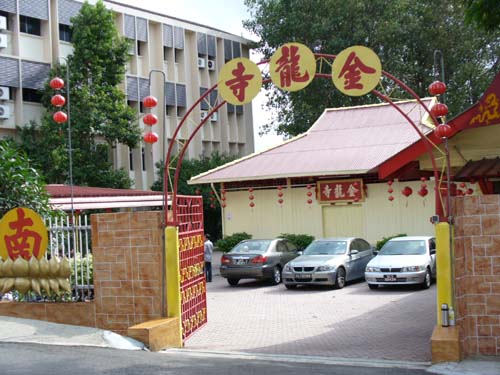 Karma Kagyud Buddhist Centre is one of the several Tibetan Buddhism Vajrayana centers in Singapore, as of 2015 operating from temporary premises while the permanent building is undergoing reconstruction. The temporary and permanent premises are both in Geylang. 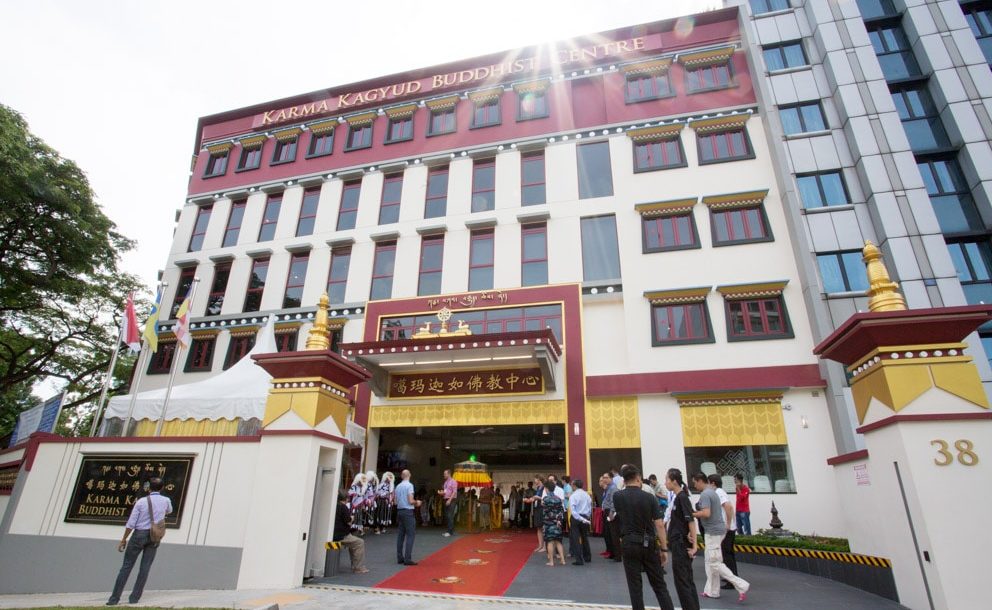 Kwan Im Thong Hood Cho Temple is a traditional Chinese temple situated at 178 Waterloo Street in Singapore. The temple is of significance to the Chinese in Singapore, and is believed to bring worshippers good luck after praying to the Kuan Yin, or Avalokiteśvara, the Goddess of Mercy. 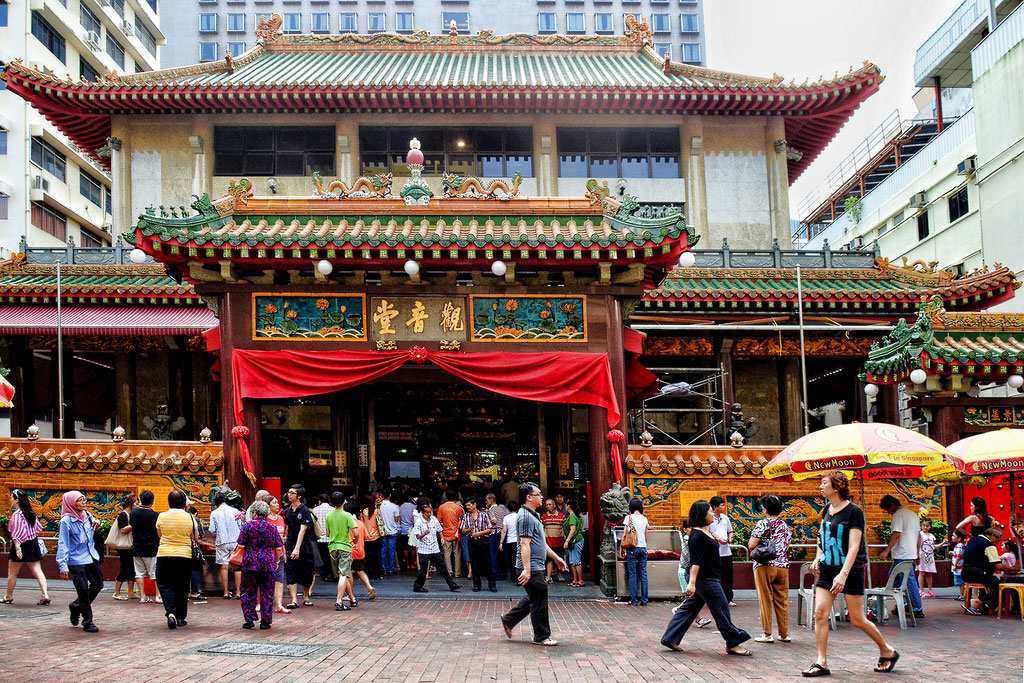 Kwan Yin Chan Lin Zen Meditation Centre is a Buddhist zen centre in Singapore and Malaysia. The organization was set up by Venerable Chi Boon in 1991. The present KYCL centres are located at Geylang, Singapore, KYCL International Zen Centre at Pengerang, Desaru and Fu Hui Yuan at Muar in Johor, Malaysia. 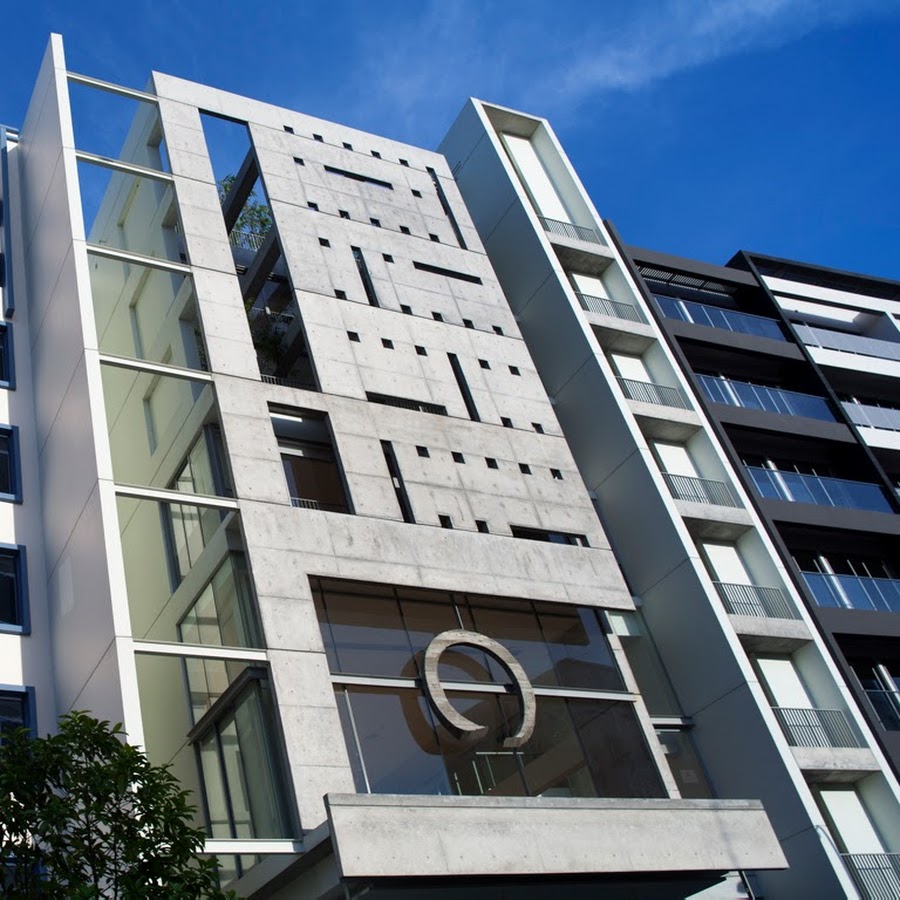 Palelai Buddhist Temple is located on 49 Bedok Walk Singapore 469145. It was founded in 1963 by Phrakhru Prakassa Dhammakhun. 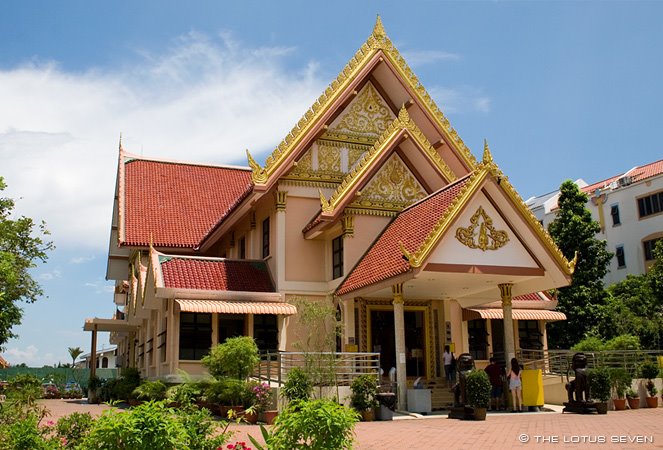 Poh Ern Shih is located on a small hilltop at Chwee Chian Road, off Pasir Panjang Road, on Singapore’s southern coast. The Buddhist temple was built as a memorial to those who lost their lives during the Battle of Pasir Panjang in 1942, villagers as well as Allied and Japanese soldiers. 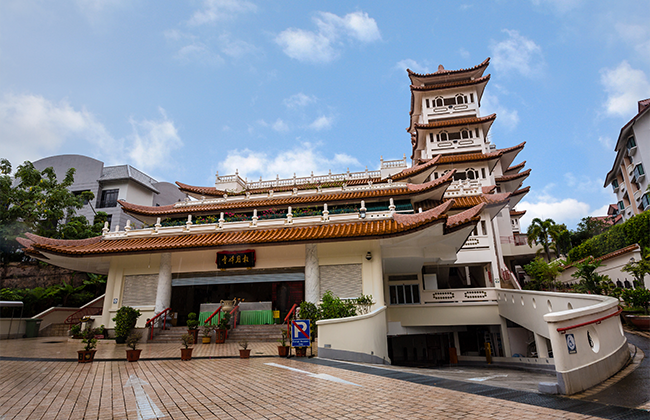 Sakya Muni Buddha Gaya Temple is a Buddhist monastery in Singapore. The temple was originally set up by Venerable Vutthisara of Thailand. The present premises are located at Race Course Road in Singapore. 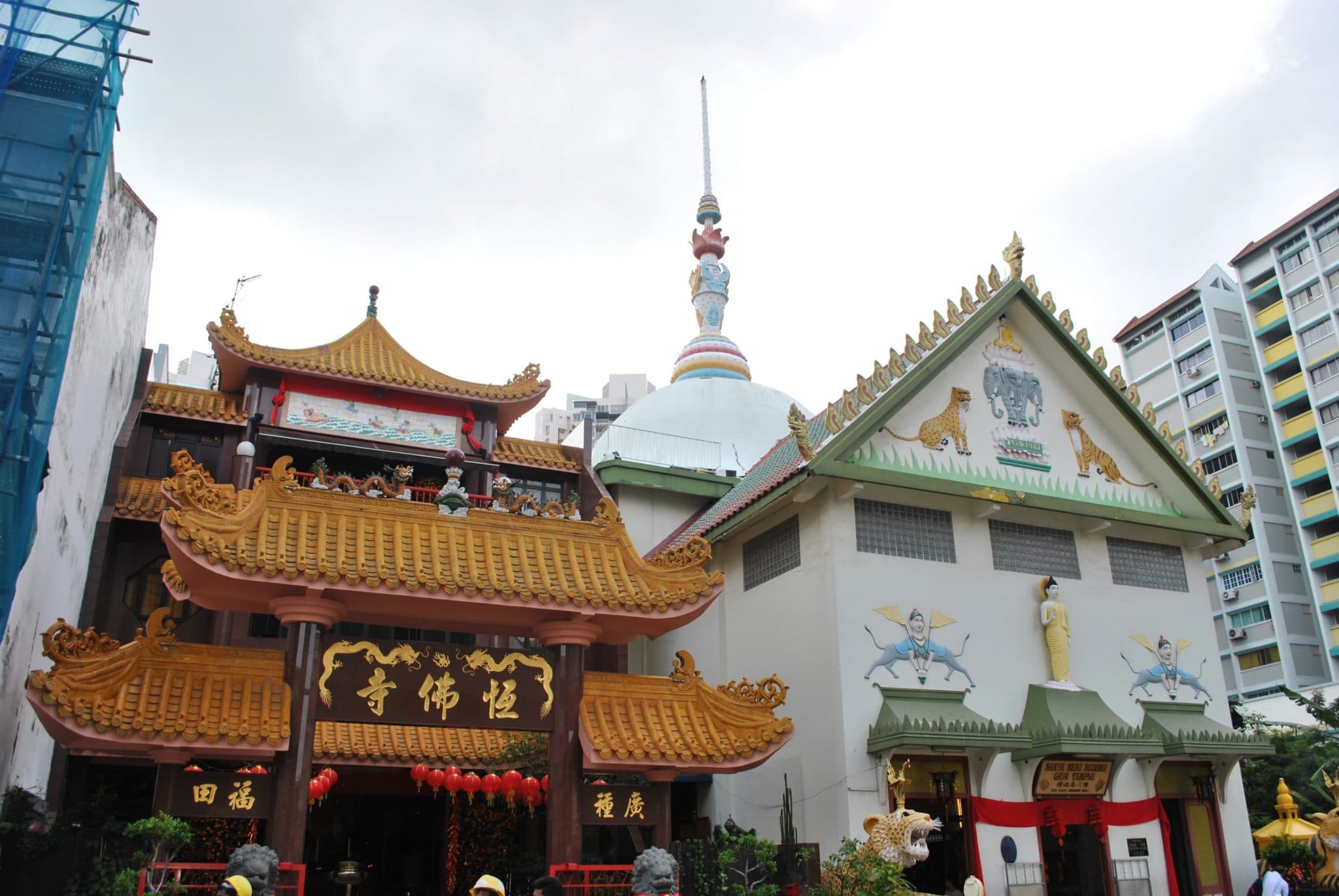 Siong Lim Temple, also known as Lian Shan Shuang Lin Monastery, is a Buddhist monastery located in Toa Payoh, Singapore, next to the Pan Island Expressway. The temple was founded in 1898, but the construction of the premises only began in 1902 by Low Kim Pong and was completed in 1907. 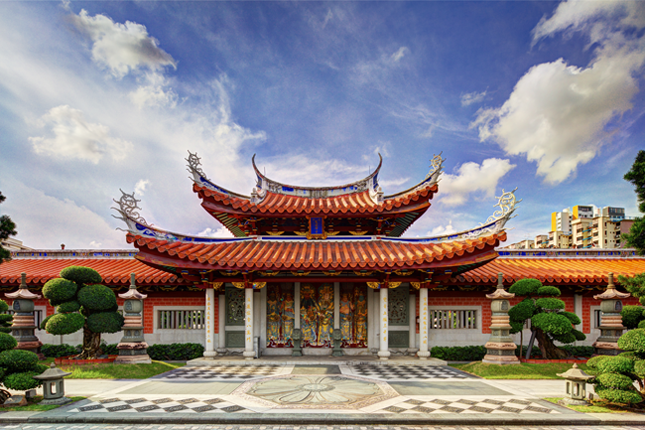 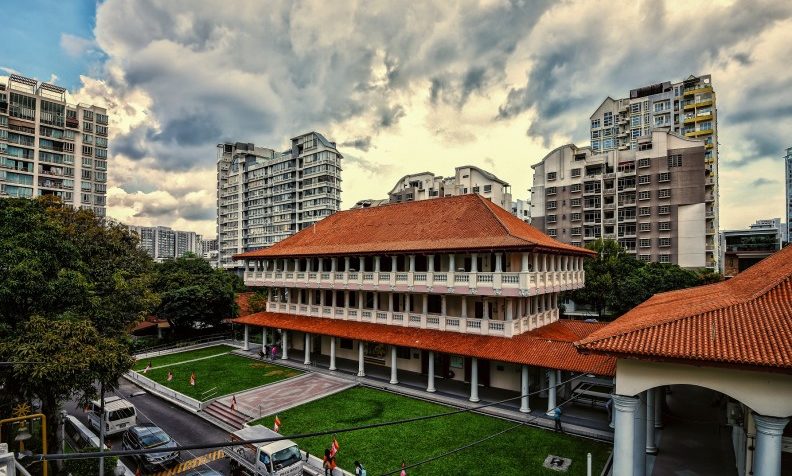 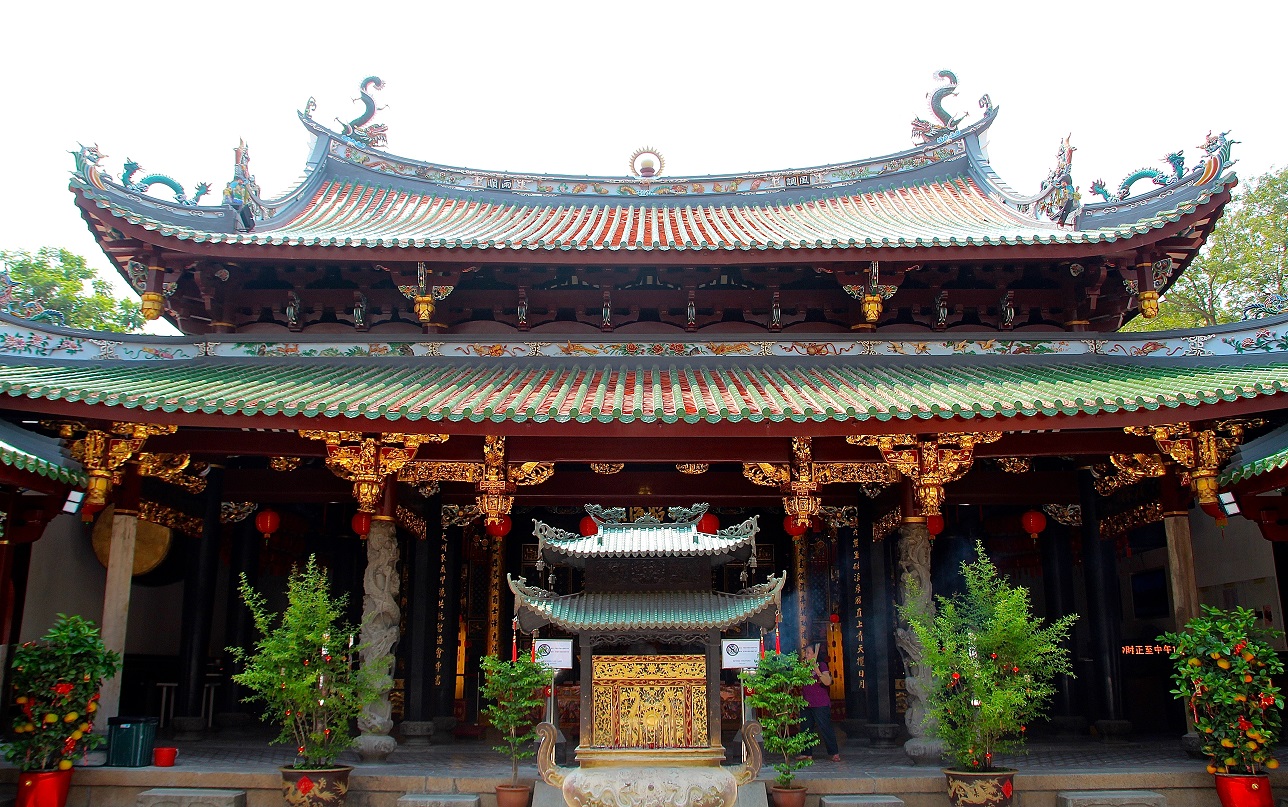 Tzu Chi Singapore, also the Buddhist Compassion Relief Tzu Chi Foundation, is the Singapore branch of the Tzu Chi Buddhist organisation. The foundation was originally set up by Venerable Cheng Yen and based in Hualien, Taiwan. 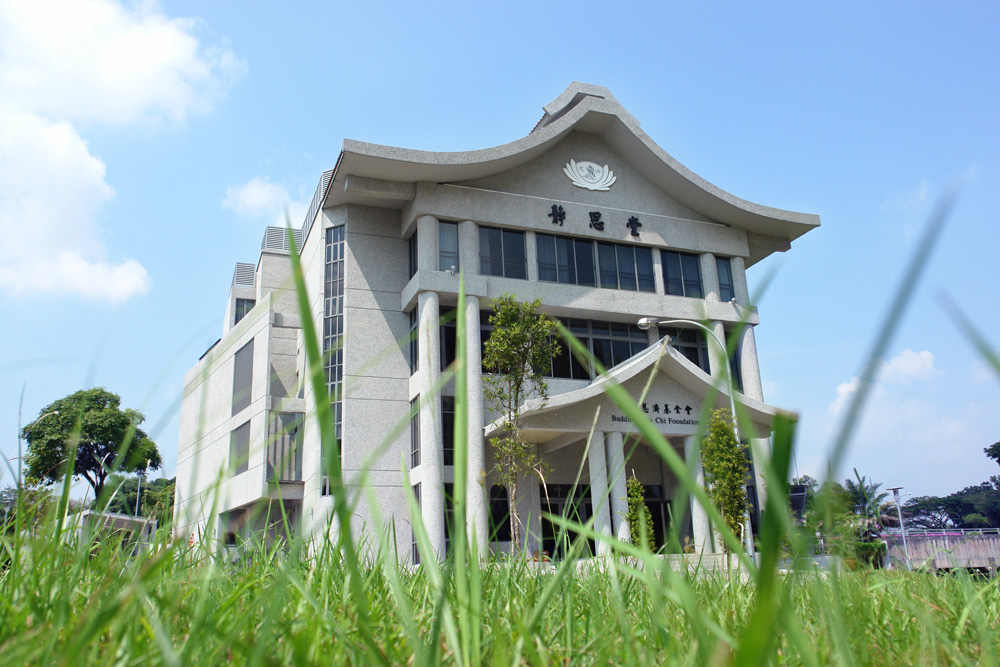 Wat Ananda Metyarama Thai Buddhist Temple is a Theravada Buddhist monastery and temple in Singapore. The monastery was originally set up by Venerable Luang Phor Hong Dhammaratano with his disciple Samanera Boonler. The temple is located at 50B Jalan Bukit Merah. 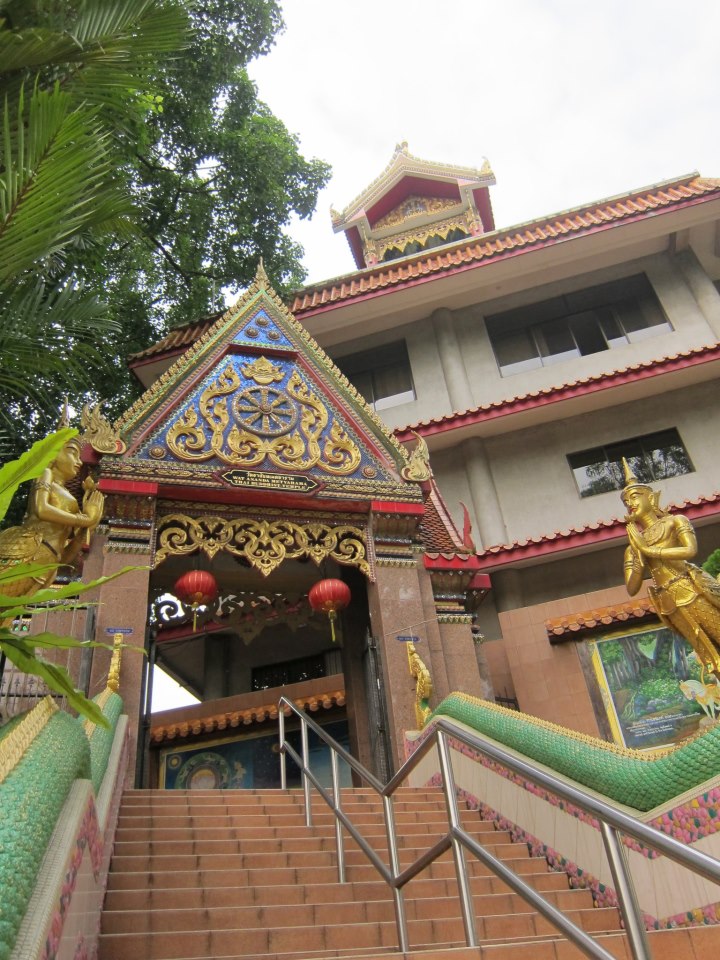